AA
Time Will Tell
The music video 'Time Will Tell' is the product of a collaboration between the Bwgcolman community in the Bowen region, Desert Pea Media, and Northern Queensland Primary Health Network (NQPHN).

This production, along with two short films, was created over 14 days in July 2019. It is an outcome of a unique, collaborative creative process with Desert Pea Media artists, local Indigenous young people, community members, Elders, and local health and community services.

The Bwlcgolman Mob was nominated as a finalist in the 2020 National Indigenous Music Awards in the Community Music Clip category.

Munbara Bwlcgolman burra Gubbal the carpet python
Head is magnetic, Body is Palm island
Fine line between captain and crook
Join the crew take a tour round the history book

Since my great grandfather was brought here in chains
1914, slavery with no wage
Big shame - 1918 became a mission
PI became a prison punishment by definition

Nuh ya can’t look forward if ya can’t look back
Gotta know the difference between lies and fact
The truth is beautiful, it’s back and it’s black
Like the PI boys now we’re ready to react

2004 they were kicking down the door
Marshall squad held pregnant women to the floor
Elders, kids, and all, what for?
Telling lies in the court and the coroners report

It’s been a hundred years of trauma and fear
But the truth is the Bwlcgolman warriors are still here
Kicking back with another track, get it clear
Speak out it’ll make the pain disappear

Break it Down project 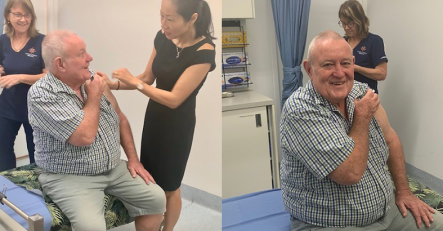 North Queenslanders urged to get their flu jab 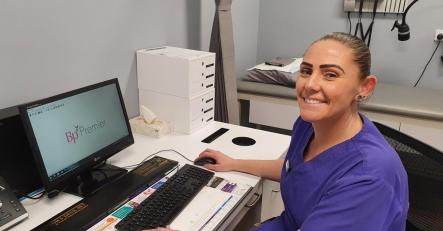 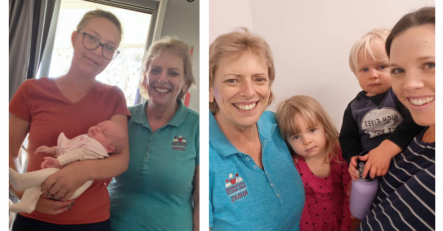 Increasing access to antenatal and postnatal services in the Isaac Region 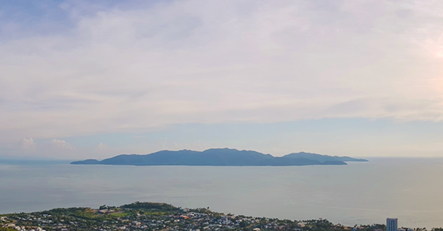 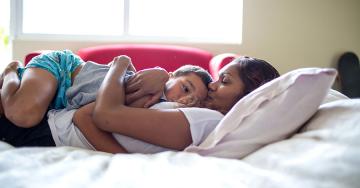 After Hours primary care is accessible and effective care for people whose health condition (physical and mental) is urgent and cannot wait....

END_OF_DOCUMENT_TOKEN_TO_BE_REPLACED 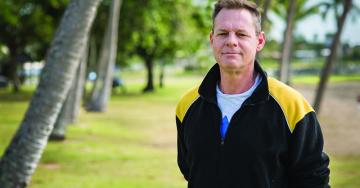 Alcohol and other drug services

The list below contains evidence-based, culturally appropriate alcohol and other drug treatment services available to North Queenslanders, a...

END_OF_DOCUMENT_TOKEN_TO_BE_REPLACED 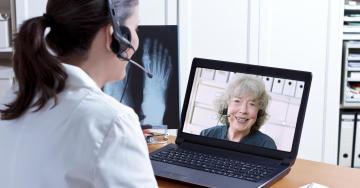 Telehealth can make it easier for people to access services. Telehealth is the use of communications technology to connect a health provider...

END_OF_DOCUMENT_TOKEN_TO_BE_REPLACED 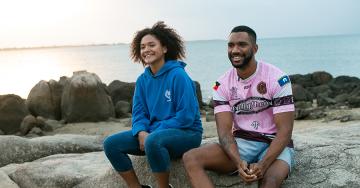 Addressing the prevalence of chronic disease amongst Aboriginal and Torres Strait Islander residents in the Northern Queensland Primary Heal...

END_OF_DOCUMENT_TOKEN_TO_BE_REPLACED 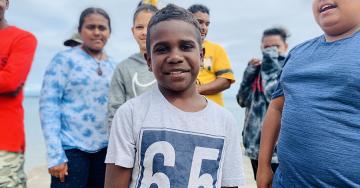